Difference Between a Countersink and a Counterbore in a PCB 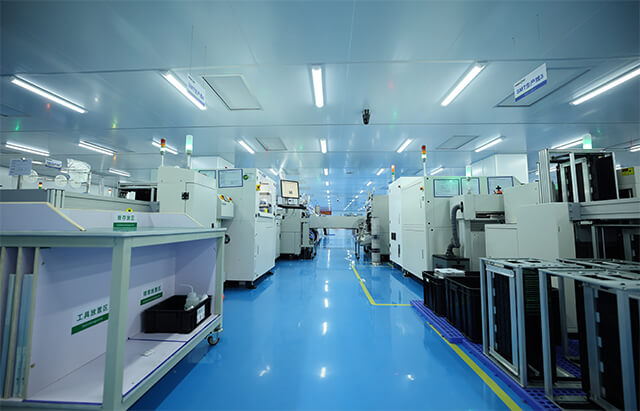 What is countersink in a PCB?

We will start with the basic definitions to know the difference between a countersink and a counterbore in a PCB. So, a countersink in a PCB is a screw hole whose top is cut in a cone shape. This cone shape goes inside the laminate layer on the PCB. Thus, it allows the screw to sit flush with the surface of the PCB.

What is a counterbore in a PCB?

Things to consider when drilling in a PCB

While the angle and depth bring the major difference between a countersink and a counterbore in a PCB, all the other things remain the same.

What is the difference between a countersink and a counterbore in a PCB?

Knowing the difference between a countersink and a counterbore in a PCB can help you select the right one for your requirement. So, here are the details of all the differences you need to know about.

In this way, the countersink only allows the usage of screws made with a countersunk head. However, the counterbore hole works with all screws with a round head. In both of these cases, the screw head can sit flush with the surface of the PCB or below.

The next big difference between a countersink and a counterbore in a PCB is the angle of the major diameter. The counterbore holes are drilled straight around the edge of the main hole. In this way, there is a straight 90-degree hole across all sides.

When it comes to the countersink holes, these can be drilled at an angle of 60 to 120 degrees, depending on the screw specifications and PCB requirements. This angle difference also affects the complexity of PCB manufacturing and drilling, so it can also increase the manufacturing cost.

Shape and size differences between these two hole types also affect their functionality. To start with the shape of these two, there is a squarer hole in the counterbore. It allows for all types of screws that come with a straight head. Thus, attaching wires or adding washers with those screws is possible. On the other hand, the countersink holes are bigger in comparison.

However, they do not bring the functionality of attaching with terminals. Similarly, there is no option for adding a washer because of the conical shape of these holes. So, the bigger size brings no benefit to the countersink holes.

The usage difference between these two is one vital one, and it depends on a few factors:

In some cases, you may not be able to use much longer or much wider screw heads. In such circumstances selecting the whole strategically is important. The countersink ones are better for tighter applications with the least space availability.

With devices getting smaller and slimmer, the space to install a PCB is also shrinking. It demands more flexibility regarding the screws you will install in your device. So, the countersink ones make a better option as the hole is perfect for a screw with a flat head. The board's surface stays smooth and flush, and it gets easier to install such a PCB in tighter spaces.

The best part is that you do not need to worry about installing that from the top of the PCB or the bottom.

Better securing of the PCB

Regarding the mounting security counterbore, screws bring a much better option. Even if your screws are not sitting flush with the surface of your PCB, counterbore screw holes will offer better PCB security in your device.

It is also because you can add washers here, which also stay good in moving objects. The best part is that some screws for counterbore holes come with a self-locking design that makes things even more secure.

The application of countersink and counterbore screw holes is also different. One is known for a cleaner finish and fitting in tighter places, while the other is famous for higher PCB security.

So, the applications of countersink holes include:

The applications of counterbore holes include:

The fabrication process for PCBs with these holes is easy as computerized machines do all the processes. However, the real difference here is in the bit that is used for each of the holes.

Because of the shape of these holes, the countersink bit has a major diameter with an angle, while the major diameter of the counterbore bit is straight and comes without any angles. Considering that, there are no such differences in the experience while fabrication of the PCB.

When we come to the cleaner PCB installation experience, countersink screws are much better. It is because in no circumstances will the screw head get above the surface of the PCB. However, the chances of that happening with the counterbore are higher. It is because adding a washer, miscalculation, or choosing the screws with a bigger screw head can result in the screw being higher than the surface of the PCB.

It is because the PCB these days is getting thinner, and the major diameter of the counterbore holes cannot be drilled deep enough.

The last difference between these two that we will be discussing here is the visual representation difference. It helps in circuit design, PCB manufacturing, and installing screws on the PCB. Visual representation makes everything clear, and the installation process becomes efficient. The countersink symbol is represented with a V.

It is necessary as these 2 types of screw holes serve a purpose, and most of the differences between them are practical. With the discussion above, we hope that you know about the difference between a countersink and a counterbore in a PCB, and you can easily select the right one for your PCB design now. 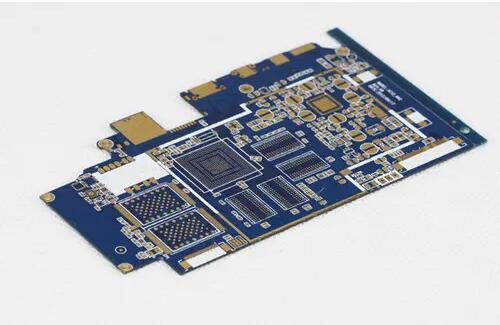 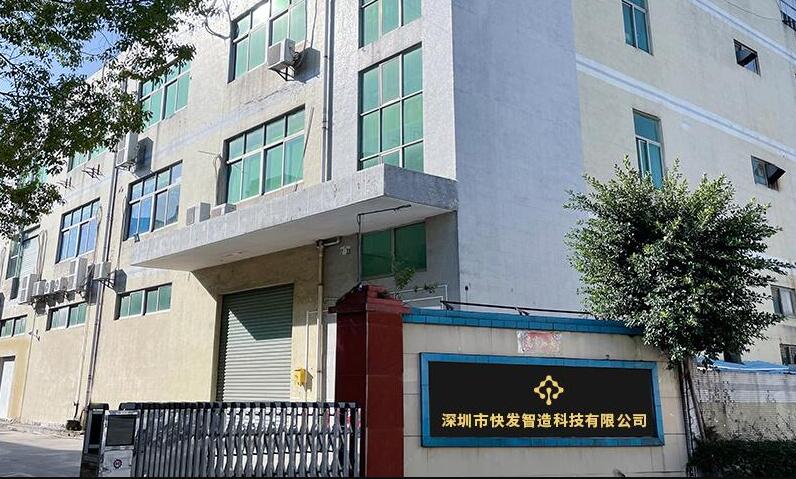 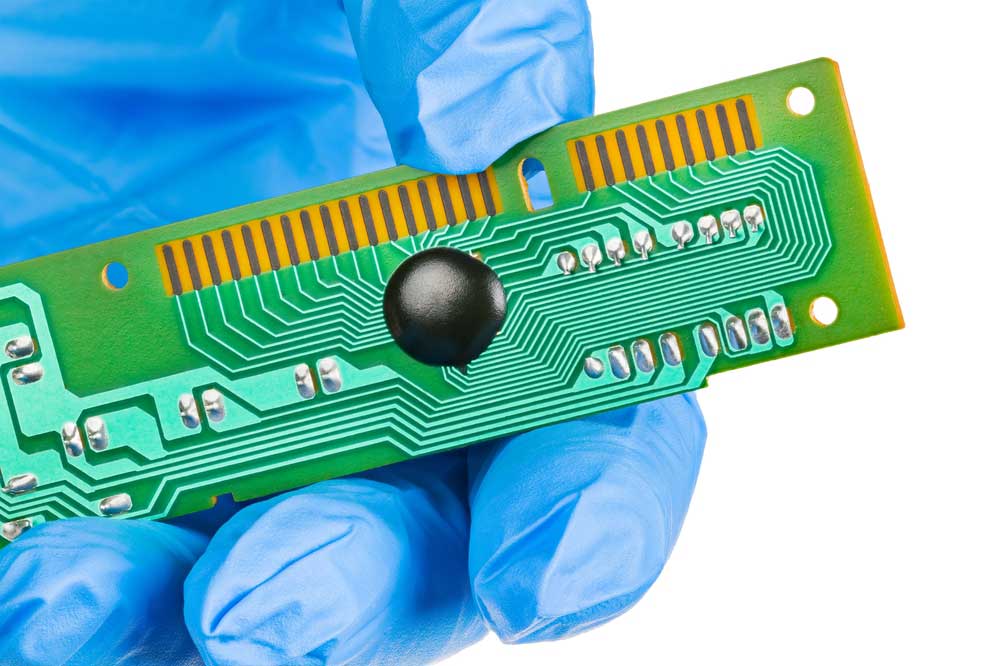 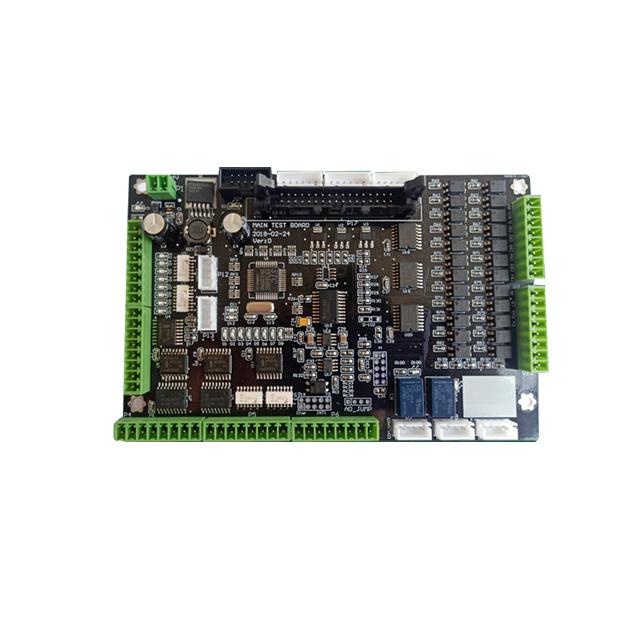