EMI is caused by sources of electromagnetic interference transferring energy to sensitive systems through coupling paths. It includes three basic forms: conduction via wire or common ground, radiation through space, or coupling through near-field. The harm of EMI is to reduce the quality of the transmission signal, cause interference or even damage to the circuit or equipment, so that the equipment cannot meet the technical index requirements stipulated in the electromagnetic compatibility standard.

In order to suppress EMI, the EMI design of digital circuits should be carried out according to the following principles:

* According to the relevant EMC/EMI technical specifications for high-current circuit board design , the indicators are decomposed into single-board circuits and controlled hierarchically.

* From the three aspects of EMI, namely interference source, energy coupling path and sensitive system, it is controlled to make the circuit have a flat frequency response and ensure the normal and stable operation of the circuit.

* Start with the front-end design of the equipment, pay attention to the EMC/EMI design, and reduce the design cost.

When dealing with various forms of EMI, specific problems must be analyzed on a case-by-case basis. In the PCB design of digital circuits, EMI control can be carried out from the following aspects.

The frequency range of this radiated EMI is from 30MHz to several GHz. In this frequency band, the wavelength is so short that even a very short trace on the circuit board can become a transmitting antenna. When the EMI is high, the circuit easily loses its normal function. Therefore, in device selection, on the premise of ensuring circuit performance requirements, low-speed chips should be used as much as possible, and appropriate driving/receiving circuits should be adopted. In addition, since the lead pins of the device have parasitic inductance and parasitic capacitance, in high-speed design, the influence of the device package form on the signal cannot be ignored, because it is also an important factor that generates EMI radiation. Generally, the parasitic parameters of SMD devices are smaller than those of plug-in devices, and the parasitic parameters of BGA packages are smaller than those of QFP packages.

2.2 Selection of connectors and definition of signal terminals

The connector is a key link in high-speed signal transmission, and it is also a weak link that is prone to EMI. In the terminal design of the connector, more ground pins can be arranged to reduce the distance between the signal and the ground, reduce the effective signal loop area that generates radiation in the connector, and provide a low-impedance return path. When necessary, consider isolating some key signals with ground pins.

On the premise of cost permitting, increasing the number of ground layers and placing the signal layer next to the ground plane layer can reduce EMI radiation. For high-speed PCBs, the power and ground planes are coupled in close proximity to reduce power supply impedance, thereby reducing EMI.

According to the signal current flow, a reasonable layout can reduce the interference between signals. Proper layout is the key to controlling EMI. The basic principles of layout are:

* Analog signals are susceptible to interference from digital signals, and analog circuits should be separated from digital circuits;

* The clock line is the main source of interference and radiation, keep away from sensitive circuits, and keep the clock line as short as possible;

* High-current, high-power consumption circuits should be avoided as much as possible in the central area of the board, and the influence of heat dissipation and radiation should be considered at the same time;

* Connectors should be arranged on one side of the board as much as possible, and away from high-frequency circuits;

* Fully consider the feasibility of layout for power division, and multi-power devices should be placed across the boundary of the power division area to effectively reduce the impact of plane division on EMI;

* The return plane (path) is not divided.

* Classify the signals, according to the EMI radiation intensity and sensitivity of different signals (analog signal, clock signal, I/O signal, bus, power supply, etc.), separate the interference source from the sensitive system as much as possible, and reduce the coupling.

* The signal loop, that is, the loop formed by the signal outflow to the signal inflow, is the key to EMI control in PCB design and must be controlled during wiring. To know the flow direction of each critical signal, the critical signal should be routed close to the return path to ensure the minimum loop area.

Therefore, when the least inductive return path is just under the signal conductor, the current loop area can be reduced, thereby reducing EMI radiated energy.

* Key signals must not cross the split area.

* High-speed differential signal traces should be tightly coupled as much as possible.

* Make sure the stripline, microstrip and their reference planes meet the requirements.

* The leads of the decoupling capacitor should be short and wide.

* All signal traces should be kept as far away from the edge of the board as possible.

When there are one or more sub-power supplies on a main power plane, the continuity of each power supply area and sufficient copper foil width must be ensured. The dividing line does not need to be too wide, generally 20-50mil line width is enough to reduce the gap radiation.

* Segmentation of the ground layer

Ground plane layers should maintain integrity and avoid splitting. If it must be divided, it is necessary to distinguish the digital ground, analog ground and noise ground, and connect it to the external ground through a common ground point at the exit.

3 Other control means of EMI

* Design low-impedance power systems to ensure that the impedance of the power distribution system in the frequency range below fknee is lower than the target impedance.

* Use filters to control conducted disturbances.

* Power supply decoupling. In EMI design, providing a reasonable decoupling capacitor can make the chip work reliably, reduce high-frequency noise in the power supply, and reduce EMI. Due to the influence of wire inductance and other parasitic parameters, the response speed of the power supply and its power supply wire is slow, which will make the instantaneous current required by the driver in the high-speed circuit insufficient. Reasonable design of bypass or decoupling capacitors and distributed capacitance of the power layer can use the energy storage function of the capacitor to quickly supply current to the device before the power supply responds. Proper capacitive decoupling provides a low impedance power path, which is key to reducing common-mode EMI.

Grounding design is the key to reducing EMI across the board.

* For multi-layer board design, ensure that there is a ground plane layer to reduce common ground impedance.

Under the premise that the circuit timing requirements allow, the basic technology to suppress the interference source is to insert a small-value resistor in series at the output terminal of the key signal, usually a 22-33Ω resistor. These small resistors in series at the output can slow down the rise/fall time and smooth the overshoot and undershoot signals, thereby reducing the high frequency harmonic amplitude of the output waveform and effectively suppressing EMI.

* The shielding of key signals can be designed as a strip line or isolated with ground wires on both sides of the key signal.

After the PCB layout is completed, EMI simulation software and expert system can be used for simulation analysis to simulate the EMC/EMI environment to evaluate whether the product meets the requirements of relevant electromagnetic compatibility standards.

With the continuous development and application of new high-speed chips, the signal frequency is getting higher and higher, and the PCB board carrying them may become smaller and smaller. PCB design will face more severe EMI challenges. Only by continuous exploration and innovation can the EMC/EMI design of PCB boards be successful. 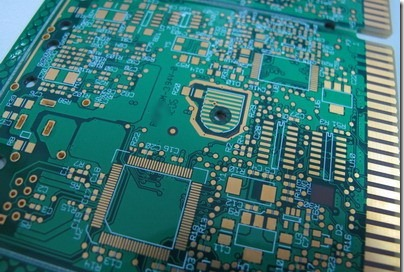 The purpose of circuit board surface treatment? Sort out the pros and cons of several common PCB Finishes 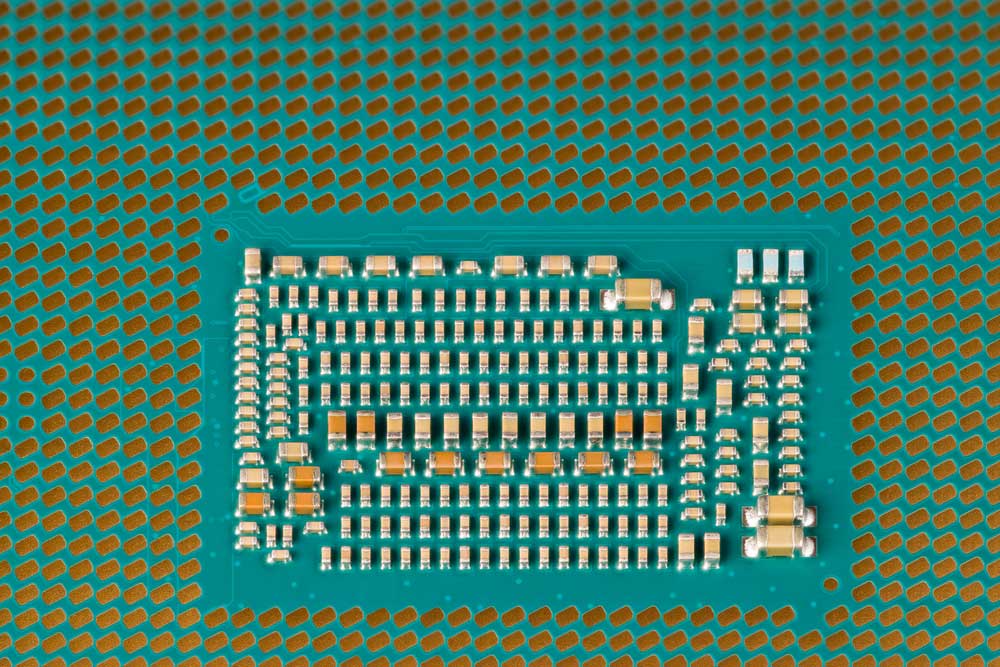 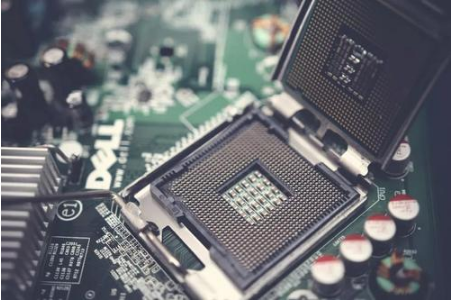