In General, Do You Understand The Laminated Design Of Laminated Boards? (superior)

In general, do you understand the laminated design of laminated boards? (superior)

In general, the stack-up design mainly follows two rules: each wiring layer must have an adjacent reference layer (power or ground); the adjacent main power layer and ground layer must maintain a minimum distance to provide a larger coupling capacitance;

The stackup from a two-layer board to an eight-layer board is listed below for example explanation:

For two-layer boards, due to the small number of board layers, there is no problem of stacking. Controlling EMI radiation is mainly considered from wiring and layout;

Single and double-layer boards are usually used in low-frequency analog designs below 10KHz:

1) The power supply traces on the same layer are routed radially, and the sum of the lengths of the lines is minimized;

For the above two stackup designs, the potential problem is for the traditional 1.6mm (62mil) plate thickness. The layer spacing will become very large, which is not conducive to controlling impedance, interlayer coupling and shielding; especially the large spacing between power ground layers reduces the board capacitance and is not conducive to filtering noise.

For the first solution, it is usually applied to the situation where there are many chips on the board. This solution can get better SI performance, but it is not very good for EMI performance, and it is mainly controlled by routing and other details.

Main attention: the ground layer is placed on the connected layer of the signal layer with the densest signal, which is conducive to absorbing and suppressing radiation; increasing the board area reflects the 20H rule.

For the second solution, it is usually applied to occasions where the chip density on the board is low enough and there is enough area around the chip (to place the required power supply copper layer). In this scheme, the outer layer of the PCB is the ground layer, and the middle two layers are the signal/power layer.

The power supply on the signal layer is routed with wide lines, which can make the path impedance of the power supply current low, and the impedance of the signal microstrip path is also low 8 layersThe circuit board design can also shield the inner layer signal radiation through the outer layer ground. From an EMI control point of view, this is the best 4-layer PCB structure available.

Main attention: The distance between the signal and power mixed layers of the middle two layers should be opened, and the routing direction should be vertical to avoid crosstalk; the board area should be properly controlled to reflect the 20H rule; Arranged under the power supply and grounding copper island.

In addition, the copper on the power or ground plane should be interconnected as much as possible to ensure DC and low frequency connectivity.

Lamination of three or six-layer boards

For designs with high chip density and high clock frequency, the design of 6-layer board should be considered, and the stacking method is recommended:

For this kind of scheme, this kind of scheme is only suitable for the case where the device density is not very high. This kind of stack has all the advantages of the above stack, and the ground planes of the top and bottom layers are relatively complete, which can be used as a better shielding layer. to use.

It should be noted that the power layer should be close to the layer that is not the main component surface, because the bottom plane will be more complete. Therefore, the EMI performance is better than the first solution.

Summary: For the six-layer board solution, the distance between the power layer and the ground layer should be minimized to obtain good power and ground coupling. However, with a plate thickness of 62mil, although the layer spacing has been reduced, it is still not easy to control the distance between the main power supply and the formation to be very small. 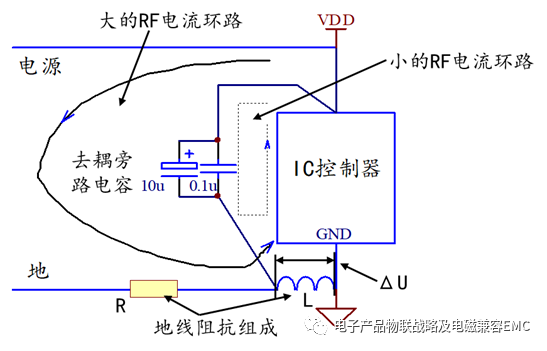 Lamination of four and eight-layer boards

1. Due to poor electromagnetic absorption capacity and large power supply impedance, this is not a good stacking method. Its structure is as follows:

2. It is a variant of the third stacking method. Due to the addition of the reference layer, it has better EMI performance, and the characteristic impedance of each signal layer can be well controlled.

3. The best stacking method, due to the use of multi-layer ground reference planes, it has very good geomagnetic absorption capacity.

For how to choose how many layers of boards to design and what method to use, it depends on many factors such as the number of signal networks on the board, device density, PIN density, signal frequency, and board size. For these factors we have to consider comprehensively.

The more the number of signal networks, the greater the device density, the greater the PIN density, and the higher the frequency of the signal, the multi-layer board design should be used as much as possible. For good EMI performance it is best to ensure that each signal layer has its own reference layer.

The Sounding Principle And Solution Of Buzzer Hardware Circuit Design 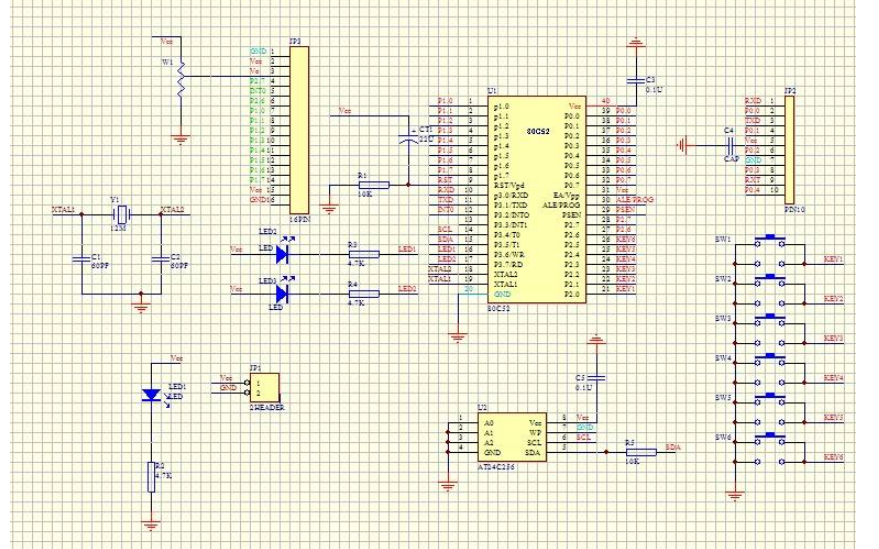