The Sounding Principle And Solution Of Buzzer Hardware Circuit Design

The sounding principle and solution of buzzer hardware circuit design

The buzzer is an electronic sounder with an integrated structure. It is powered by DC voltage and is widely used as a sounding device in electronic products such as computers, printers, copiers, alarms, electronic toys, automotive electronic equipment, telephones, and timers. .

According to the driving mode, the buzzer is mainly divided into active buzzer and passive buzzer. The active buzzer can make a sound when it is connected to DC, and the passive buzzer needs a control signal to realize the sound generation. The main difference is whether there is an oscillation source inside the buzzer.

The working principle of the active buzzer is: the DC power input passes through the amplified sampling circuit of the oscillation system to generate a sound signal under the action of the resonant device

The sounding principle of the passive buzzer is: the square wave signal is input into the resonance device and converted into the sound signal output: 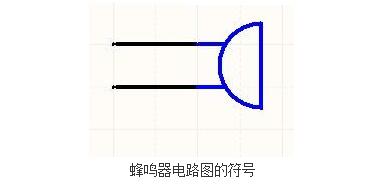 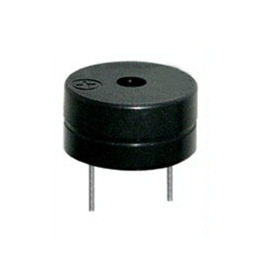 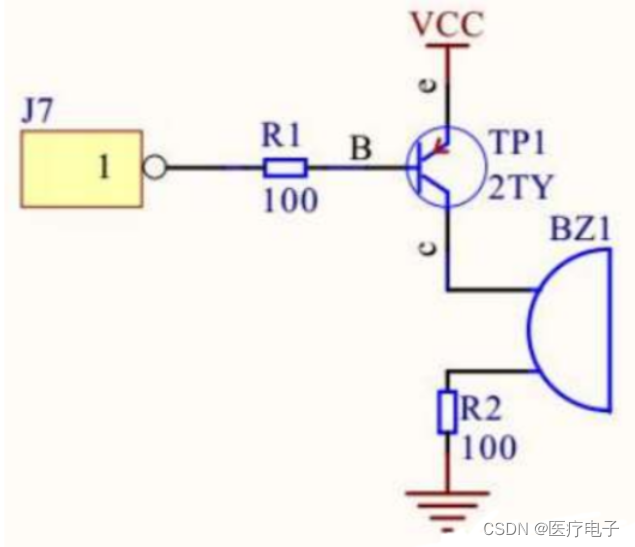 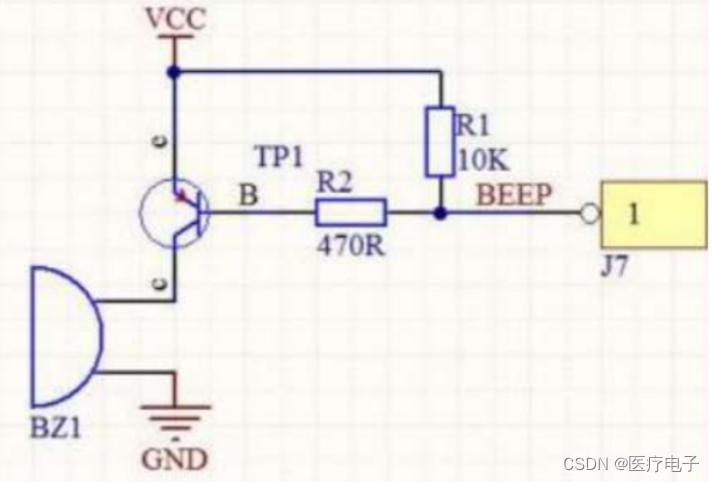 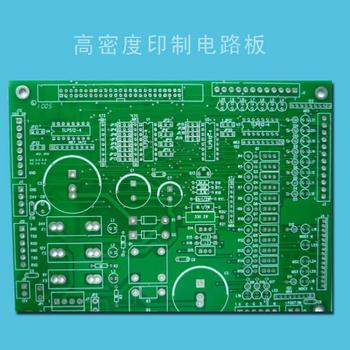 Takes You To Design And Route Multilayer Printed Circuit Boards 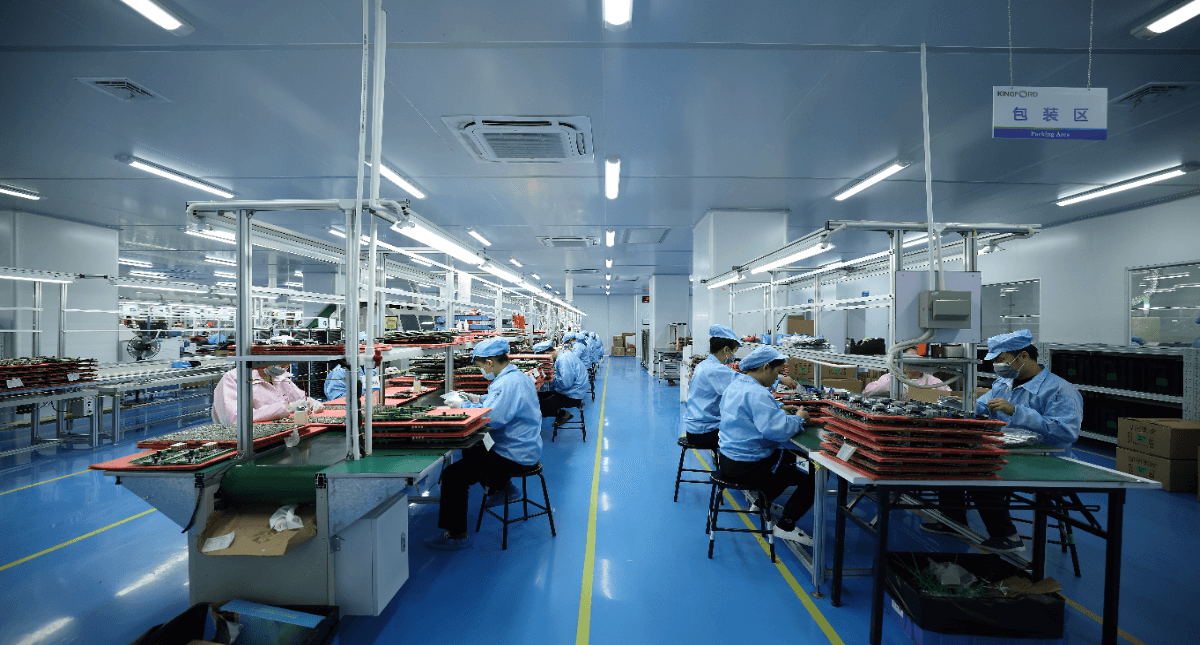 [Knowledge Points] Electrical Rules Based On Circuit Board Wiring (1)