The Meaning And Use Of An 8-layer PCB Card

The meaning and use of an 8-layer PCB card

This article will use an 8-layer PCB circuit board to introduce the meaning and usage of each layer in the actual design process.

First of all, two ways of layering the 8-layer PCB board are introduced:

The first method: there is a reference layer, which has better EMI performance, and the characteristic impedance of each signal layer can be well controlled.

The second method: the best stacking method for 8-layer boards. Due to the use of multi-layer ground reference planes, it has very good geomagnetic absorption capabilities, but the power layer has only one layer, which is not conducive to complex PCB power layout.

Next, we use the design software to build an 8-layer PCB card in the second way, and the stacking of each layer is shown in the figure below: 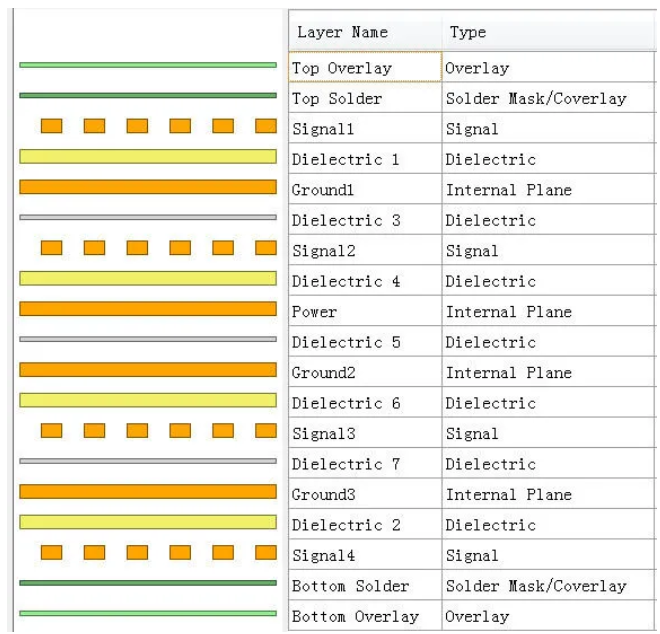 Next, the software generates an 8-layer PCB according to the requirements of the above figure. We can see that in addition to the 8 layers we designed, the PCB has other layers 1, Top , , Top Paste, Paste, Top , , Drill Guide, Keep-Out Layer, Drill , Multi-Layer, we will introduce them respectively below:

1: The mechanical layer is generally used to place indicative information about board manufacturing and assembly methods, such as PCB dimensions, size marks, data files, via information, assembly instructions, and other information.

Top: The top silk screen layer, which is used to mark the projected outline of the top-layer components, the label, nominal value or model of the components, and various comment characters. After the PCB production is completed, it will be displayed on the top layer.

: Bottom screen printing layer, which is used to mark the projected outline of bottom components, component labels, nominal values ​​or models, and various comment characters, which will be displayed on the bottom layer after PCB production is completed.

Top: The top solder mask layer. In layman's terms, what you see on this layer is all exposed copper after the PCB is produced (such as surface mount pads, vias, through hole pads, and places where copper needs to be exposed) , all other parts are covered with oil.

: The bottom solder mask layer, the explanation is the same as above.

In fact, for our users, the commonly used layers in design are signal layer, power layer, ground layer, silk screen layer, and mechanical layer. Other layers are of little concern unless specifically designed. 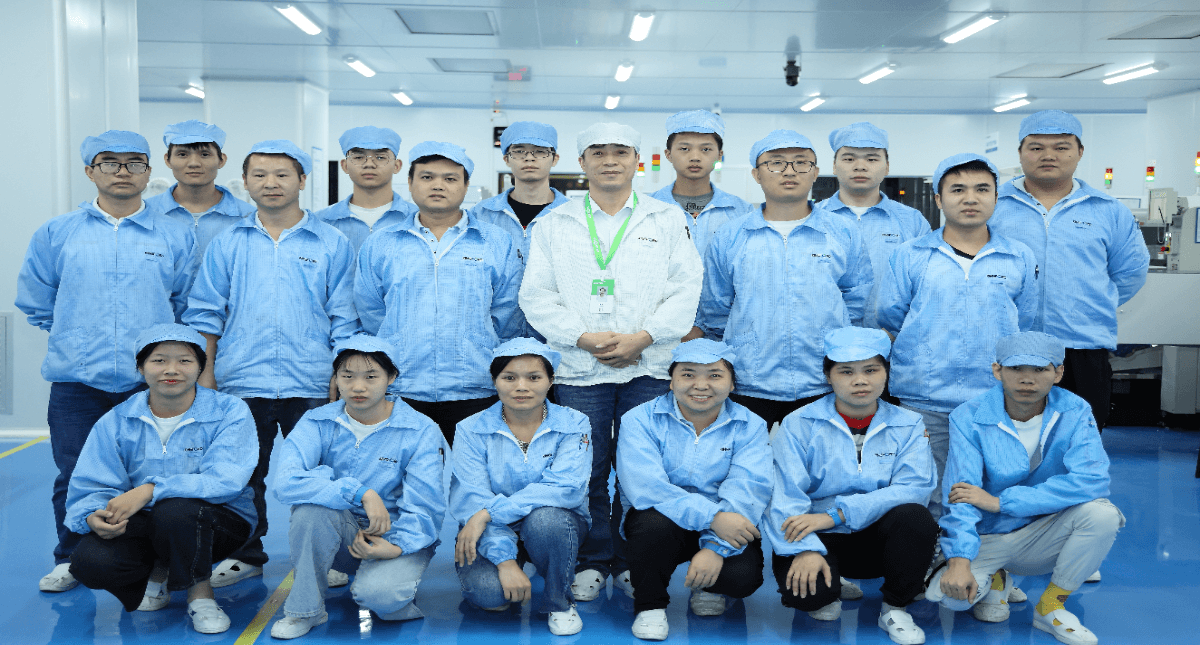 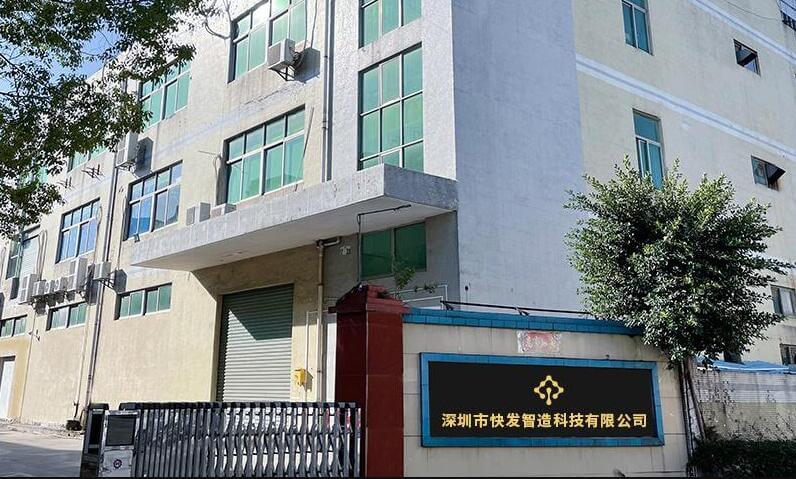 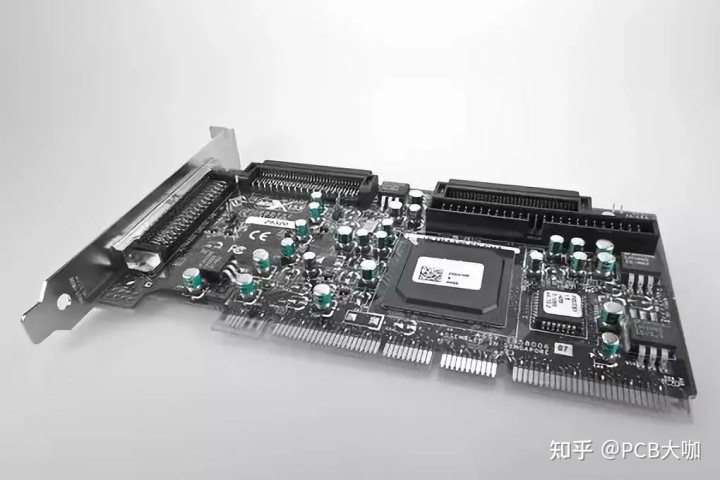 What Are The Characteristics Of Excellent Shenzhen Circuit Board Manufacturers? 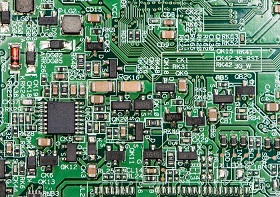 How Is A Circuit Board Production Line Produced? (Photos)